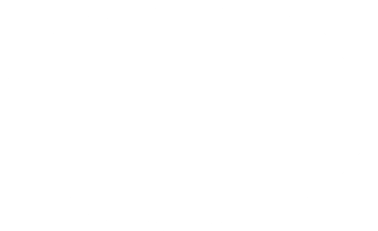 The Parent/StudentVUE portal is a component of the LPS Student Information System that allows parents/guardians to:

Charles Culler School first opened its doors in 1958 as a combination junior high and elementary school.  The initial enrollment was 285 students.  From 1963 to 1993 Culler was a junior high school with grades seven, eight, and nine.  In 1993 Culler became the middle school we know today for grades six, seven, and eight.  Current enrollment at Culler is approximately 660 students.